Your cart is reserved for MINUTES Place order now 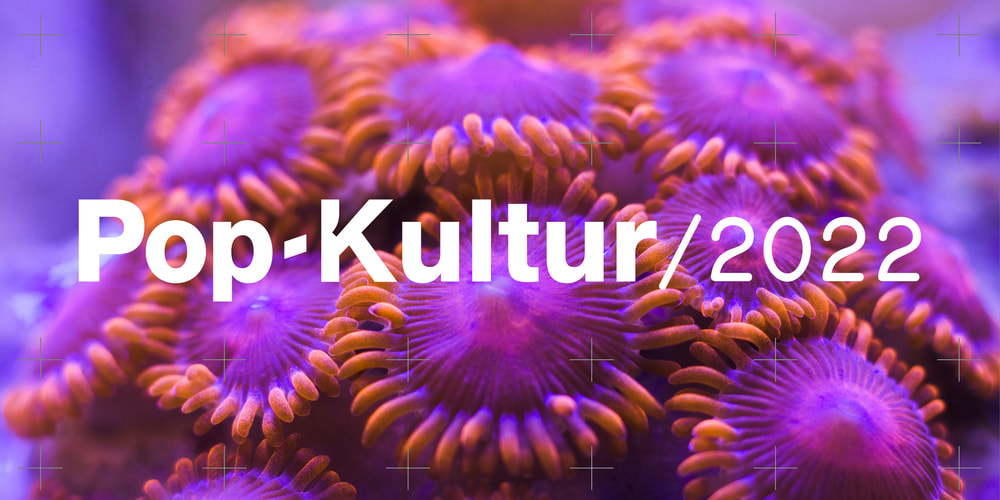 Your browser version is out of date. Update your browser to choose a seat via the seating plan.

Kicking off on Wednesday, 24th August, Pop-Kultur 2022 welcomes you to experience concerts, DJ sets, talks and films, fully live and in person over three days. The first commissioned works, created especially for the festival and receiving their world premiere, will be shown: Anika will transform the Kesselhaus into a space for voices that would otherwise not be heard, while Sean Nicolas Savage will present a one-man musical in which he faces his own fears. The 2022 Grammy-winner for Best Global Music Performance Arooj Aftab will be one of the acts giving a concert at the Palais. Aftab is the first Pakistani artist to receive this award – for her music that flows from Sufi to jazz. Meanwhile, the London-based Alewya will make her debut appearance in Germany, mixing trap, dub and drum 'n' bass with Afrobeats. Other acts on stage include system-critical Christin Nichols (formerly of Prada Meinhoff), rapper Ebow and British singer-songwriter Anna B Savage. Drangsal will read from his first book, »Doch«.

Here are all the acts playing on Wednesday (24 August) announced so far, at a glance: